The Cessna Citation Bravo, replacement of the Citation II and the Citation S/II, is equipped with the largest baggage capacity in its class. The Bravo features a Honeywell Primus EFIS avionics suite and an improved interior, based on the one first introduced in the Citation Ultra and capable of safely transporting seven passengers.

From 1997 until its production came to an end in 2006, the Cessna Citation Bravo was one of the most popular and successful Light Business Jets available on the market.

Known for its reliability, more than 300 of this aircraft, an upgrade of the Citation II, are still in operation.

This aircraft also provides a good service, easily connecting major European cities in good time, as well as being certified for steep approach, giving it access to airports such as London City and Lugano.

Overall, although this Light Jet may not be the most recent of the Cessna range, it is still capable of providing an excellent short-haul flight service.

The Bravo features a comfortable interior, with a cabin length of 4.8m. In spite of not being the most recent aircraft, the Bravo comfortably seats up to 7 passengers in a Club 4 arrangement and 3 individual seats. In fact, many of the Bravos in operation today have been refurbished since rolling off the production line, optimizing their level of comfort. 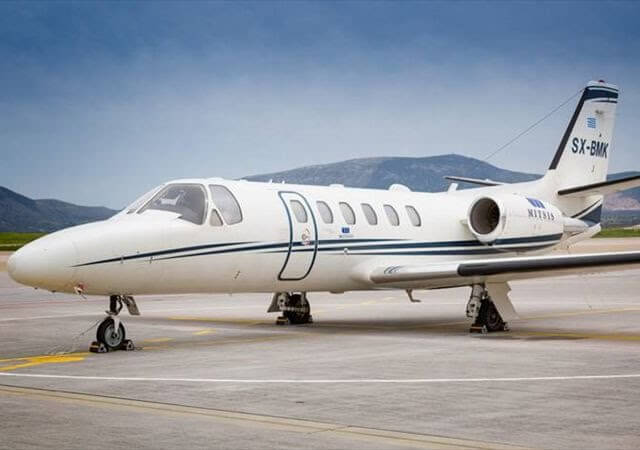 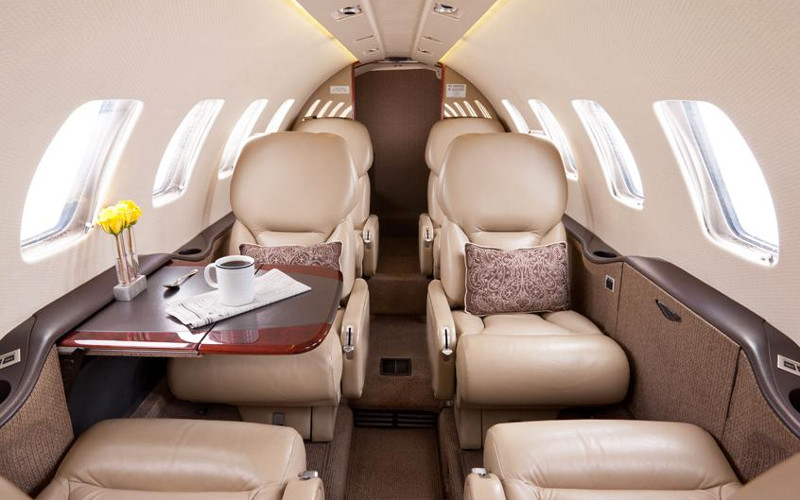