The Beechcraft King Air entered the market around 48 years ago and had its fame for the competitive market price as well as durability and reliability. After years of upgrading, King Air 90 GTx was launched in July 2009. It is designed to replace the C90GTi and, thereby improving climb and cruising speed, and improving fuel efficiency with performance. Its range has increased by more than 20%, allowing to fly with four adults within 1700km. Although it is the smallest in the King Air series, it can comfortably accommodate up to 6 passengers. The cockpit has top-of-the-line turbulence detection and avionics systems, which are usually found on larger aircraft with even higher prices.

Its cabin, 50% larger than that of other very light jets, and equipped with a luggage compartment easily accessible inside the cabin.

The Beechcraft King Air C90 GT can reach a cruising speed of 400 km/h. 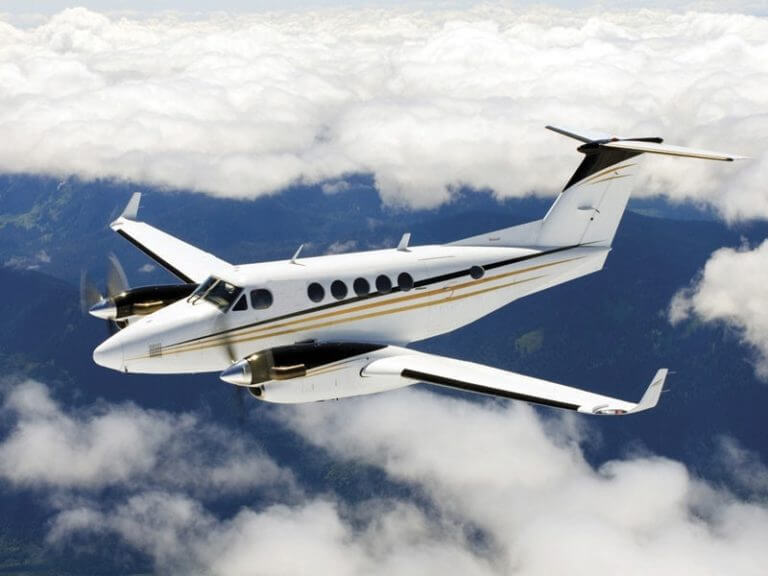 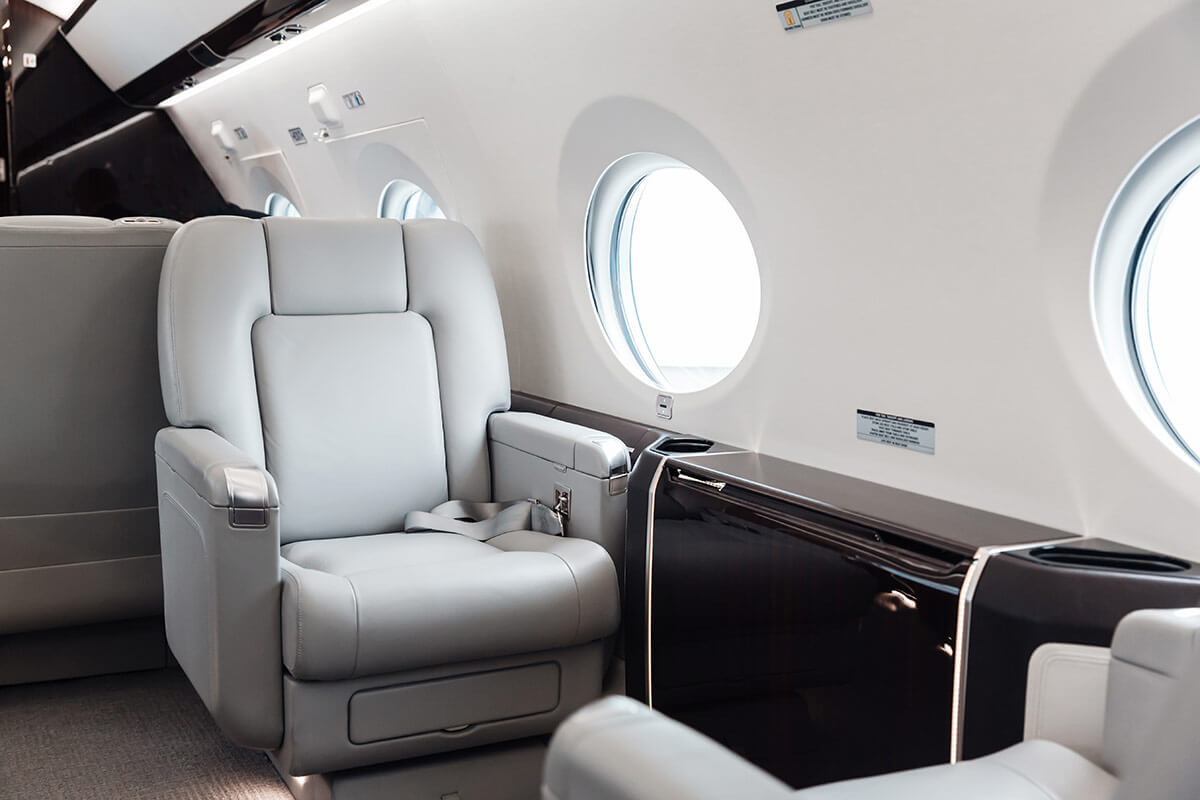 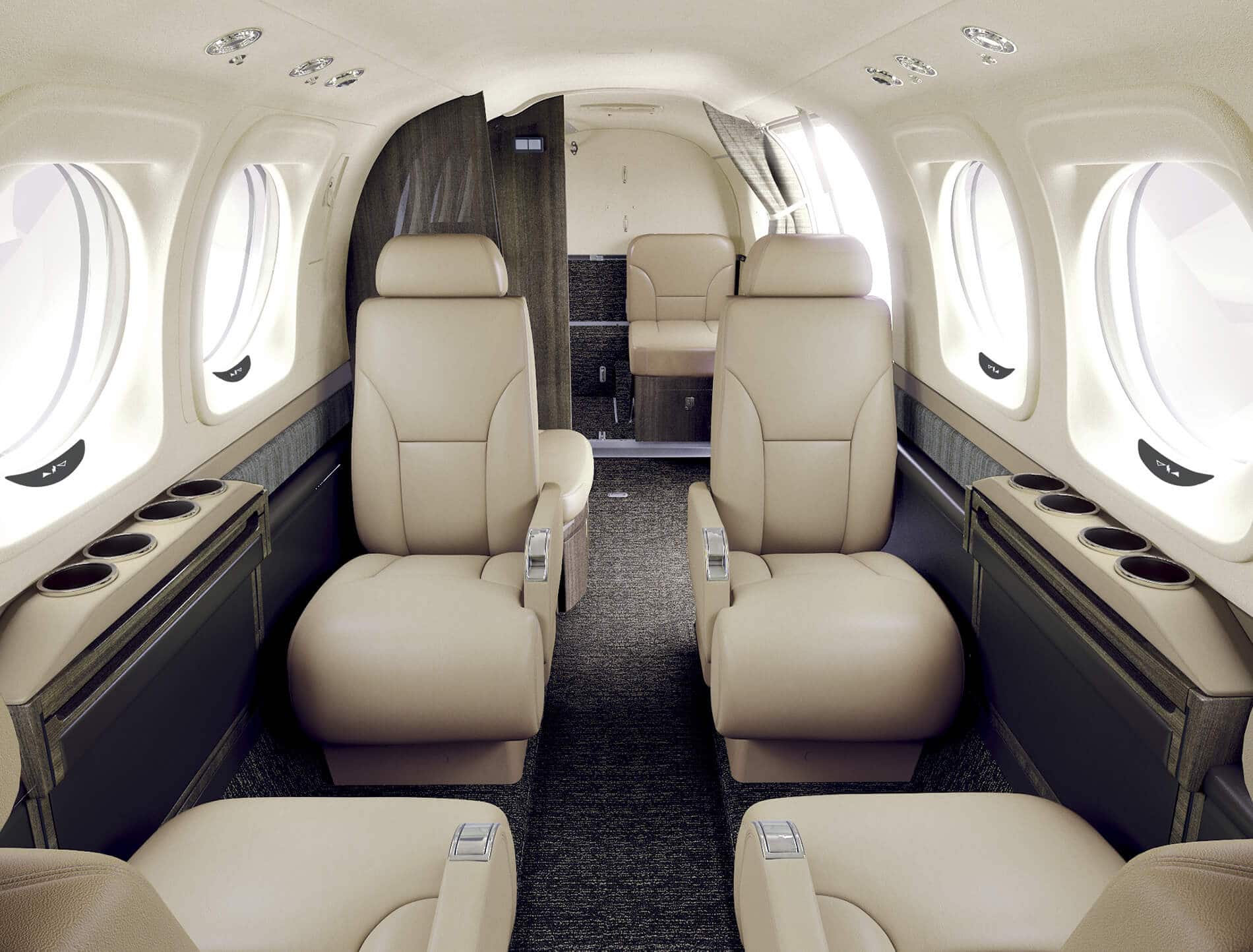 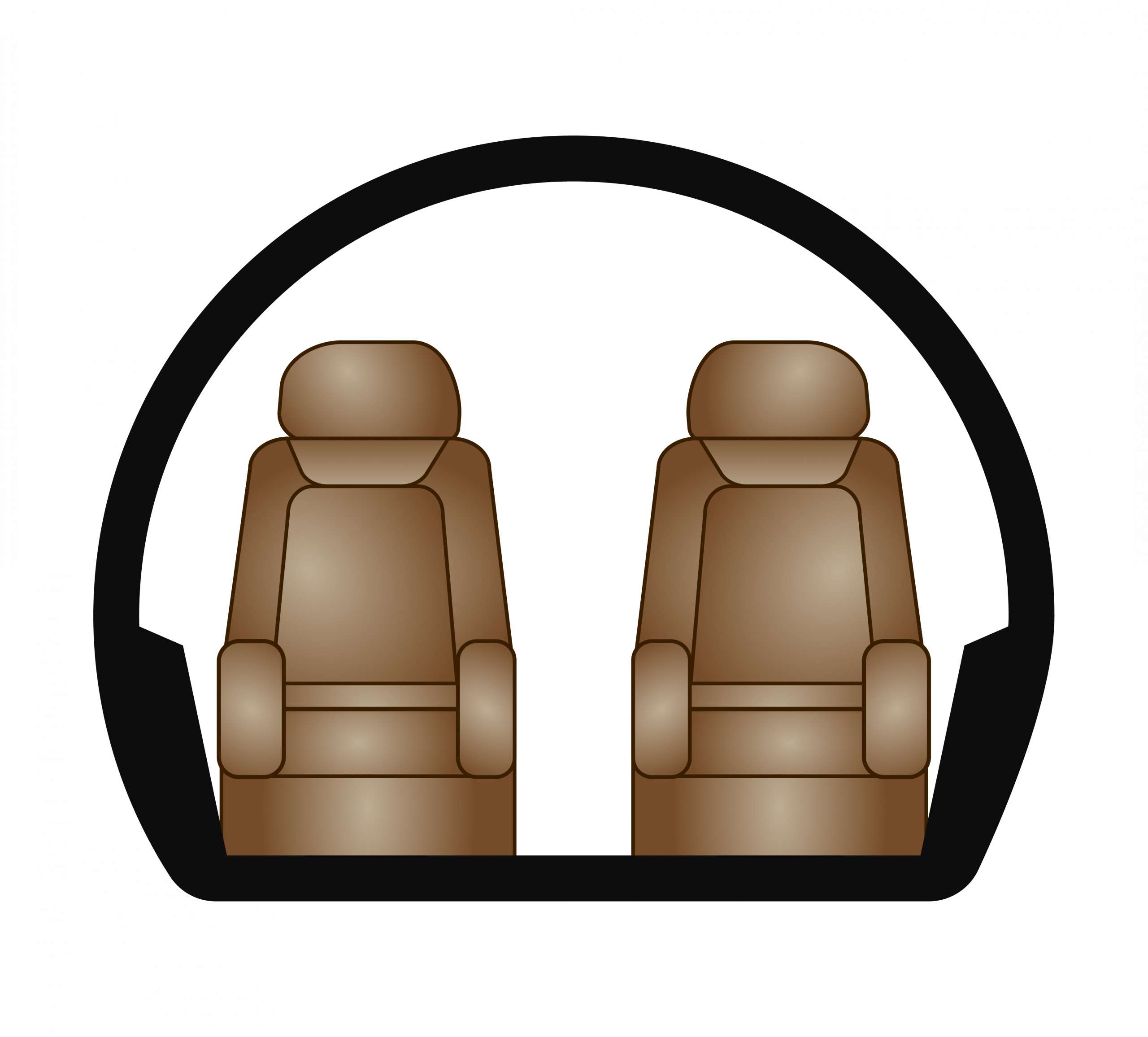