Private Jet To Doha With AeroJet Me

Doha is the capital and most populous city of Qatar. The city is located on the coast of the Persian Gulf in the east of the country, to the north of Al Wakrah and to the south of Al Khor.

Doha Hamad International Airport (DOH) , formerly known as the New Doha International Airport, is the main airport in Doha. It has a terminal building and two parallel runways. The airport’s capacity is from 30 million to 50 million passengers per year. In January 2017, Hamad Airport became the first airport in the Middle East to win the Skytrax five-star award, and it was among the top ten airports in the world that year.

Charter a private jet to Doha

Let AeroJet Me organize your flights to Hamad International Airport (DOH), with tailored solutions from light jets to heavy jets, as well as VIP Business airliners. Our Team can also arrange VIP transportation services to transfer from the airport to your chosen destination.

Book Your Private Jet To Doha. 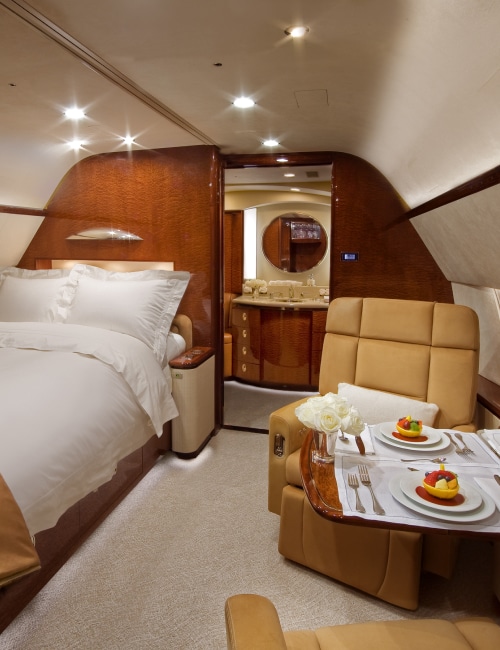 Book a Private Jet to Doha

How long do private flights to Doha from London take?

Private jet flight to Doha lasts about 6h and 35m.

How much time do I save flying on a private jet to Doha from the UK?

You save hours or even days of waiting for your plane to take off. Private jets are available immediately after you hire them. You can arrive to Doha 30 minutes faster than with commercial flights.

Which jet to choose for a group charter to Doha?

Best group charters are:
Bombardier Global 7500 remains popular from year to year. It has up to 19 passenger seats, making it great for leisure and business trips.
Gulfstream G700: offers a great space for up to 19 people to travel in comfort for longer trips. It’s one of the top choices for business and pleasure travel in 2021.
Boeing VIP Dreamliner: shows up on many Top 10 lists of jets. It has a large capacity; has room for up to 40 passengers. If you’re part of a group traveling for business or pleasure, it is a good option.

Benefits to Book a Private Flight to Doha with AeroJet Me

Why Fly to Doha With AeroJet Me

Your private flight to Doha is easier with Aerojet Me. Your vacations will be smooth and you won’t have to wait for the plane at the airport or experience any trouble with accommodation. Our team of experts will be at your disposal during the flight anytime. The private jet is disinfected according to Covid measures policies. And the broad variety of jet models allows us to provide you with the best option, according to your needs and budget. Book a private jet flight to Doha– Contact us at +447810538779. 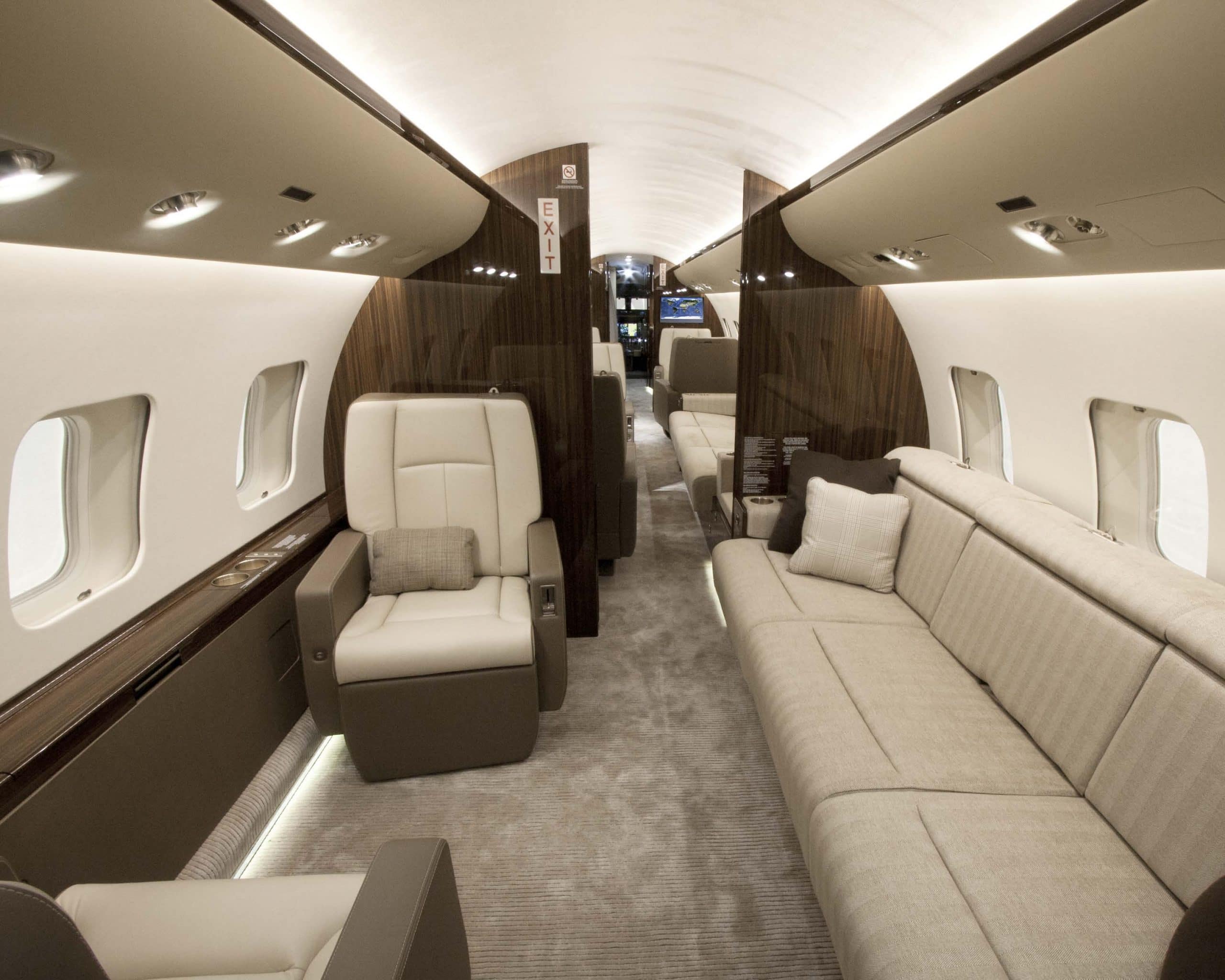